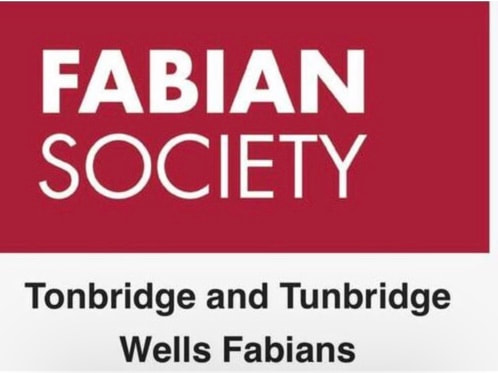 We have invited Luke Everritt who many of us will know as a local councillor in Tunbridge Wells, to speak as well. Luke is the lead on these issues in the labour group and a Town councillor for Southborough and High Brooms.

We also said we would discuss the film Planet of the Humans. This has raised some controversy and covers some of the same ground. I am sorry if you were not present the last meeting as we mentioned this then for viewing but it is no longer available on free viewing online. As I said it has been quite controversial with green campaigners such as George Monbiot which obviously gives some pause. I think my view (it is just a personal view) is that it has some useful insights, especially in relation to how green issues can be appropriated by vested interests (in the US), and these are concerning, especially when prominent campaigners seem to have compromised their credentials (Al Gore, who was responsible for 2 very well known environmental issue based films - An Inconvenient truth. On the other hand it is also dismissive of the potential for green energy policies to provide a real alternative to fossil fuels and instead makes the case for less consumption. The overlap with the above film is in the debunking of biofuels, which both films have in common.

Please do come along and invite your friends.